One way the test writers may confuse you is by inserting a phrase or dependent clause between the sentence’s subject and verb.  By the time you reach the verb, an incorrect verb may not “sound” wrong.  Consider the following sentence:

I think that Marty, along with Emily, James, and Kylie, has too much fun in class.

The plural verb “have” may seem right at first glance.  After all, there are four people described as having too much fun in class.  However, “along with Emily, James, and Kylie” is a dependent clause, which means that only “Marty” is the subject of the verb “have.”  Thus, the singular “has” should have been used.

Another way the test writers may confuse you is by using nouns that look plural but are actually singular.  For example, the nouns “everyone” and “everybody” refers to more than one person, but are singular nonetheless.  (The fact that these are compound words formed with singular nouns—every one, everybody—could clue you in their singular status.)  Similarly, “someone,” somebody,” “no one” and “nobody” is also singular.  Collective nouns such as “team,” “committee,” and “family,” which refer to groups of people, are also singular.

The adjectives “each” and “either” also signal that a singular verb may be necessary.  Consider the following sentences:

Either my dog or the neighbor’s dog destroyed her flowerbeds.

Each of my brothers is taller than I am.

Either the Granny Smith or Red Delicious apples are half off.

The use of the singular verb “destroyed” in the first sentence is correct because only one of the dogs did so.  “Is” is correct in the second sentence because, though all of the brothers are taller, the word “each” only refers to one at a time.  The plural verb “are” is used correctly in the third sentence, but this is not an exception to the rule.  Rather, both options (types of apples) are plural, to begin with.

Finally, the test writers may confuse you with the use of the conjunctions “or” and “nor.”  When two or more singular nouns or pronouns are joined by “or” or “nor,” a singular verb is necessary, as in the following sentences:

The flour or the rice is in that bag.

Neither snow nor rain is going to stop me.

When “or” or “nor” joins two plural subjects, a plural verb is needed.  When the conjunction joins a plural subject with  a singular subject, the verb should agree with the noun to which it is closest, as in the following sentences:

Jane or her friends are going to pick you up at the train station.

My parents or my aunt is buying the tickets.

I hope that you feel prepared now to tackle subject-verb agreement on the SAT.  Check back soon for help with more SAT grammar concepts!

Appearing for SAT. Do not forget to check out our SAT Practice Tests 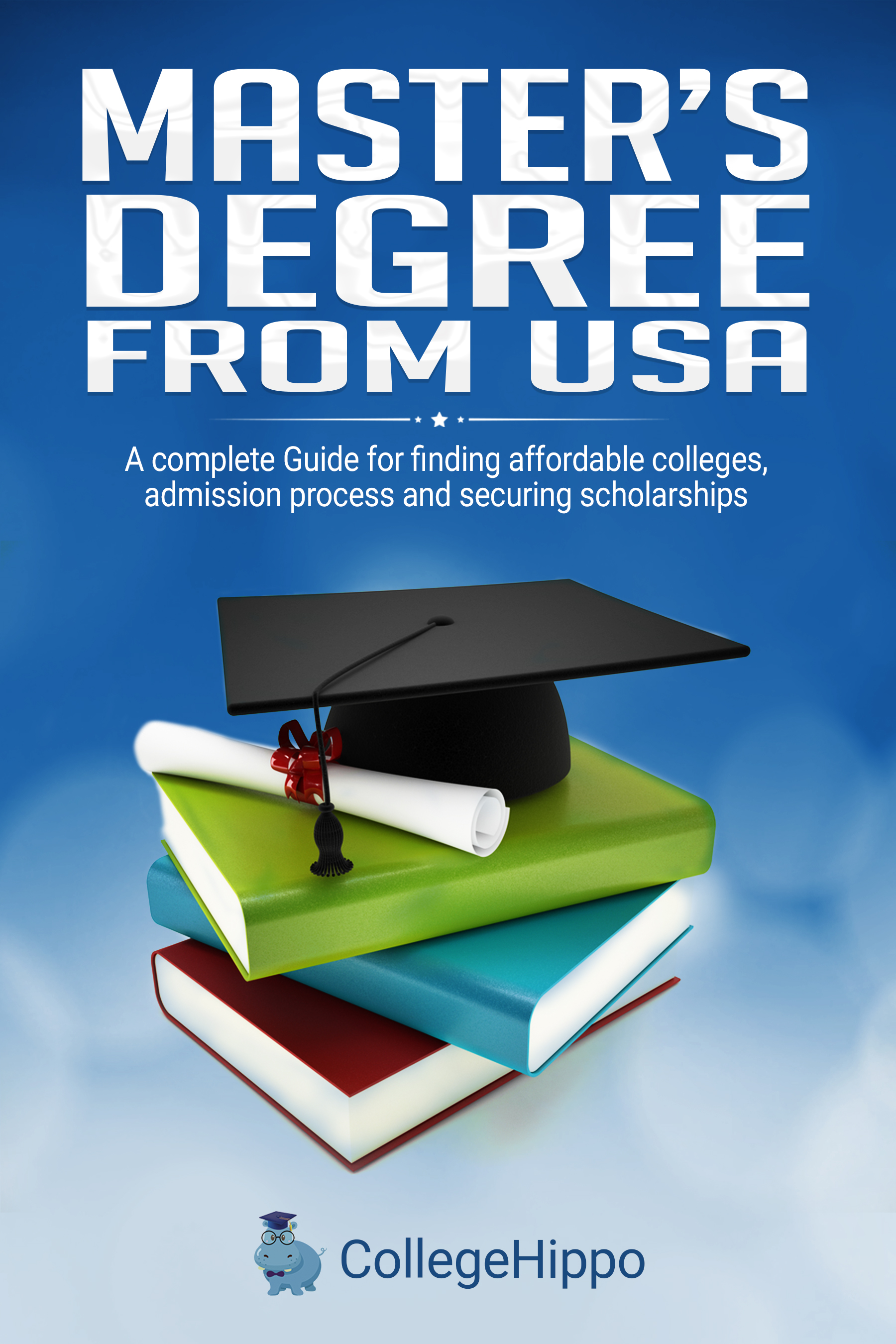 PhD Program offering Assistantships – Up to $25000 per year

Getting Funding For Your Doctoral (PhD) Degree