They may work additional hours to finish reports and meet deadlines.

Political scientists typically do the following:

Political scientists also work as policy analysts for organizations that have a stake in policy, such as government, labor unions, and political groups. They evaluate current policies and events using public opinion surveys, economic data, and election results. From these sources, they try to anticipate the effects of new policies.

Political scientists often research the effects of government policies on a particular region or population, both domestically and internationally. As a result, they provide information and analysis that help in planning, developing, or carrying out policies.

Most political scientists need to complete either a master’s or Ph.D. program. To be admitted to a graduate program, applicants should complete undergraduate courses in political science, writing, and statistics. Applicants also benefit from having related work or internship experience.

Some political scientists also complete a Ph.D. program, which requires several years of coursework followed by independent research for a dissertation. Most Ph.D. candidates choose to specialize in one of four primary subfields of political science: national politics, comparative politics, international relations, or political theory.

Jobseekers with a bachelor’s degree in political science usually qualify for entry-level positions in a related field, such as assistants or research assistants for research organizations, political campaigns, or nonprofit organization. They may also qualify for some government positions. Others go into fields outside of politics and policymaking, such as business or law.

Entry-level jobseekers can benefit from internships or volunteer work through clubs and political organizations. These activities can give students a chance to apply their academic knowledge in a professional setting and to develop the analytic, research, and writing skills needed for the field.

Communication skills. Political scientists often collaborate with other researchers when writing reports or giving presentations. They must communicate their findings to a wide variety of audiences.

Creativity. Political scientists must continually explore new ideas and information to produce original papers and research. They must stay current on political subjects and come up with new ways to think about and address issues.

Critical-thinking skills. Political scientists must be able to examine and process available information and draw logical conclusions from their findings.


What people in similar profession do


Job Outlook for other majors in Public Administration 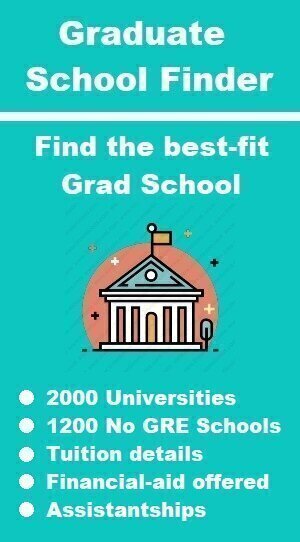 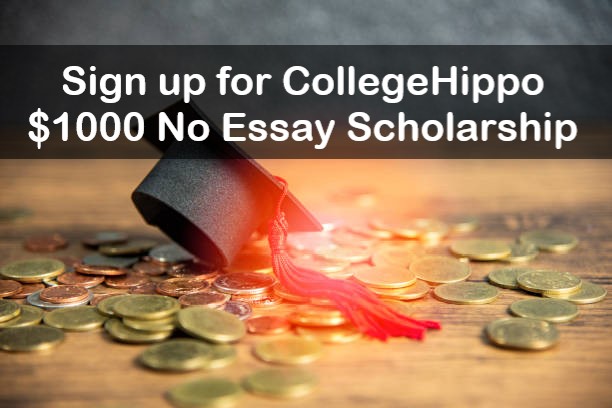