Is this a No Essay scholarship?

In 1988, the Native American Scholarships endowment fund was founded to promote a sense of common interest and constructive engagement between archaeologists and Native Americans. Since 1998, the SAA has awarded the Arthur C. Parker Scholarship using endowment profits. The Society added two additional awards in 2009 to promote undergraduate and graduate education in archaeology, as well as a new award for Native American women in 2021. Individual donations, a silent auction held at the SAA Annual Meeting, and foreign funds are used to finance these scholarships. 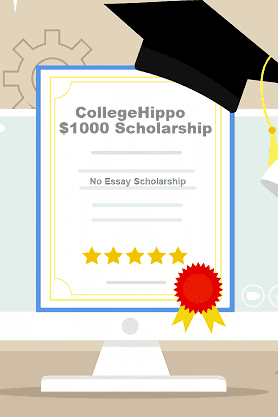 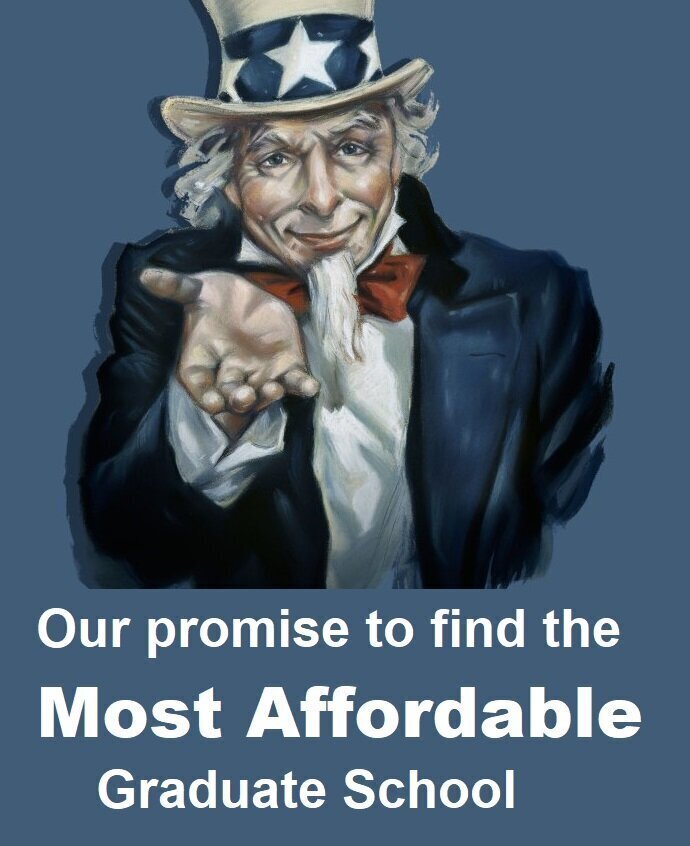